A major retrospective devoted to Giulio Paolini (Genoa, 1940) curated by Germano Celant in collaboration with the artist, the exhibition comprises around fifty works executed between 1960 to 1972: coming from various public and private collections, these are displayed together for the first time.

The historical and theoretical basis of the exhibition may be found in a project for an installation entitled Ipotesi per una mostra (Hypothesis for an Exhibition) conceived by Paolini in 1963. This retrospective focuses on the artist’s output from his solo show in Rome in 1964 until the one in New York in 1972, when the first monograph providing an in-depth analysis of his work was published.

Ipotesi per una mostra is located in the center of the exhibition space so as to become a continuous point of reference for visitors as they walk around it. Like a sort of kaleidoscope in which the images surrounding it are reflected, this work (composed of four large transparent surfaces on which human figures dressed in black are reproduced with the silk-screen technique) continuously attracts the spectator’s attention as if by magic. All around, a series of works are placed in chronological order—a sequence of spaces disposed radially that define what Paolini calls the ‘enchanted castle’ of the exhibition. 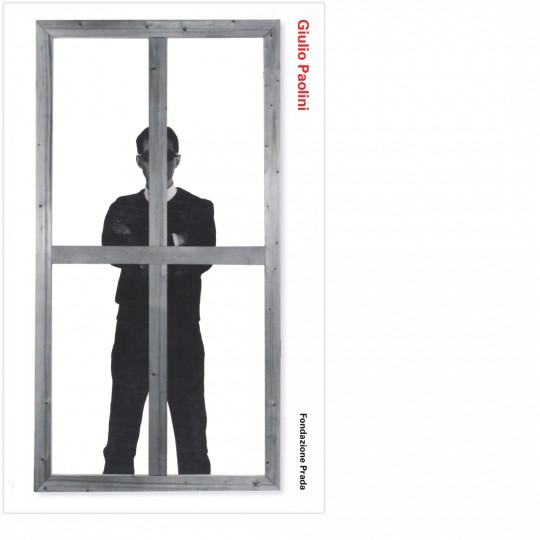