Admission to screenings is free and subject to availability.

Tickets are made available only for the screening of the current day.

A maximum of 4 tickets per screening can be collected at the ticket desk starting from one hour prior to the beginning of chosen screening.

All films are screened in their original language and subtitled in English.

Alexander Kluge (Halberstadt, Germany, 1932) is an author and filmmaker. One of the pioneers of New German Cinema, in 1966 he won the Leone d’Argento at the Venice Film Festival for Yesterday Girl, and received the Leone d’Oro for “The Artist in the
Circus Dome: Clueless” in 1968 and for career achievements in 1982.
Starting in 1988 the production company Dctp, that Kluge cofounded, has shot thousands of hours of independent programming.
His cinematographic and literary works enthrall for their experimental character and the investigation of 20th- and 21st-century history.

This film program is connected to the exhibition project “The Boat is Leaking. The Captain Lied.” (Ca’ Corner della Regina, Venice, May 13 – November 26, 2017), originated from a deep dialogue between the author and filmmaker Alexander Kluge, the artist
Thomas Demand, the set designer Anna Viebrock, and the curator Udo Kittelmann. The exhibition includes filmic and photographic artworks as well as site-specific installations.

The screenings at Fondazione Prada’s Cinema in Milan present a selection of Kluge’s films spanning from the 1960s to the present day along with filmic artworks he expressively conceived for the exhibition in Venice.

Films are screened in the original language, with English subtitles. 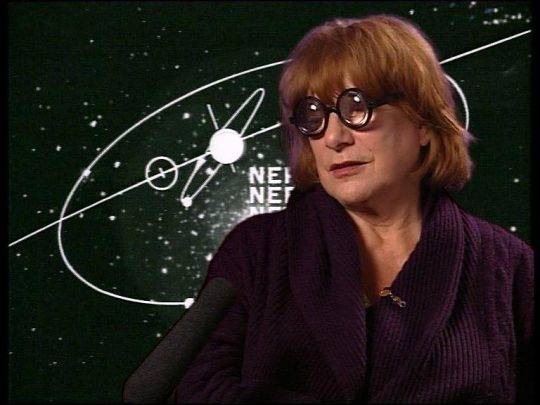 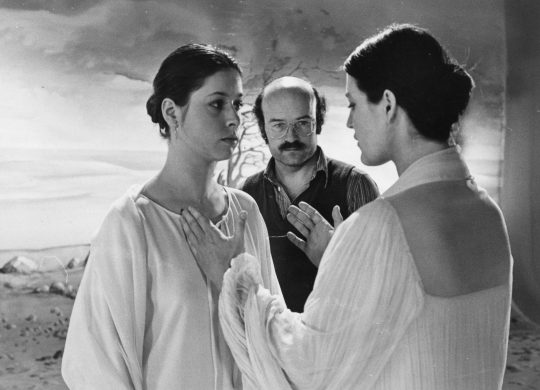 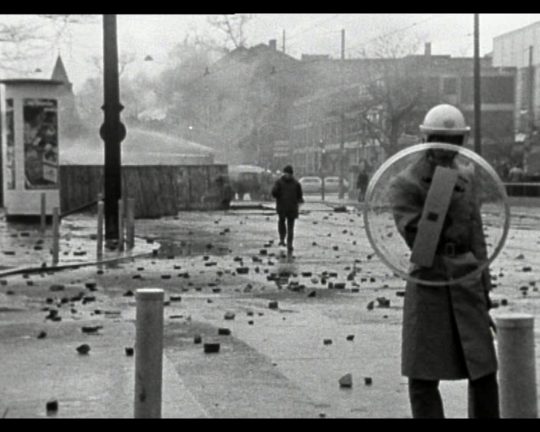 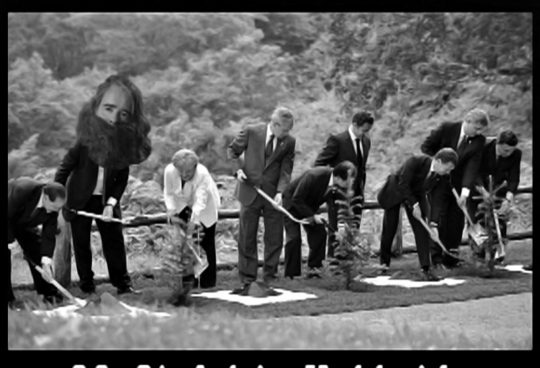 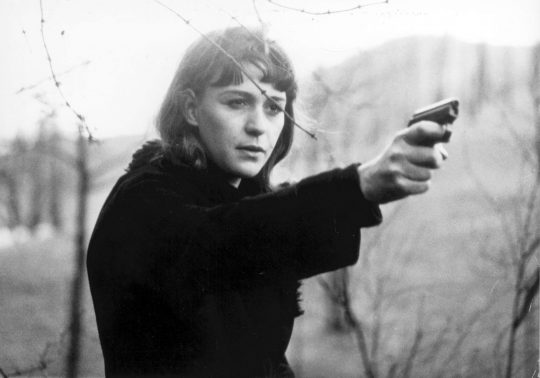 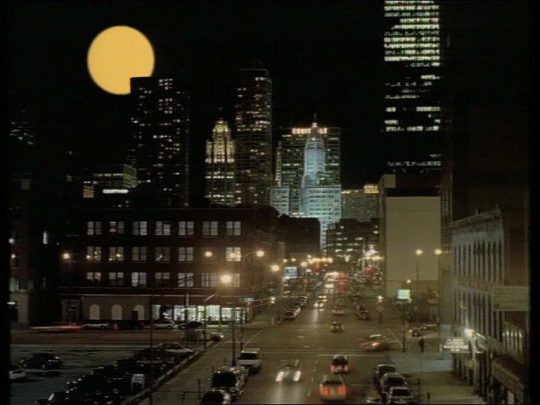 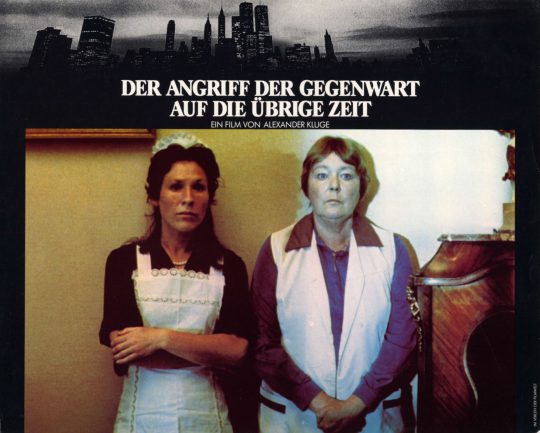