The exhibition dedicated to the English artist Sam Taylor-Wood (London, 1967), one of the most intriguing exponents of the Young British Art, includes the premier showing of a recent video, a series of five new large format photographic works and a video installation.

The video Histeria (1997) is dedicated to a female figure who is experiencing a violent emotional state, which the absence of sound and the slow-motion of the film make impossible to distinguish as uncontrollable laughter or torrential sobbing: two conditions which represent, according to the artist, alterations of the soul, ritualized emotions which tend to overlap, expressing the same pain and lack of control.

The new series Soliloquy (1998) is represented by five large format photographic works, accompanied with sound, casting the central figure in the upper part of the representation, with a sequence of smaller images located below. The title harks back to the soliloquy of the Shakespearean actor, who during the more complex scenes, addresses the public to explain what is happening within his soul. There is a more immediate reference in terms of iconography to 14th and 15th century painting, with the visual separation of the cycles of celestial affairs in the upper part of the representation, and the earthly events below in the predella.

Noli Me Tangere (1998) is a video installation, complete with sound, set up in one of the rooms of the Fondazione Prada. It features the reversed image of a human being with a perfect athletics’ or acrobat’s body, while he stood on his hands for as long as possible and seem supporting the weight of the building. The classical representation of the telamone is put to question here as rather a fake, fictitious image, where the strength transforms itself into weakness. 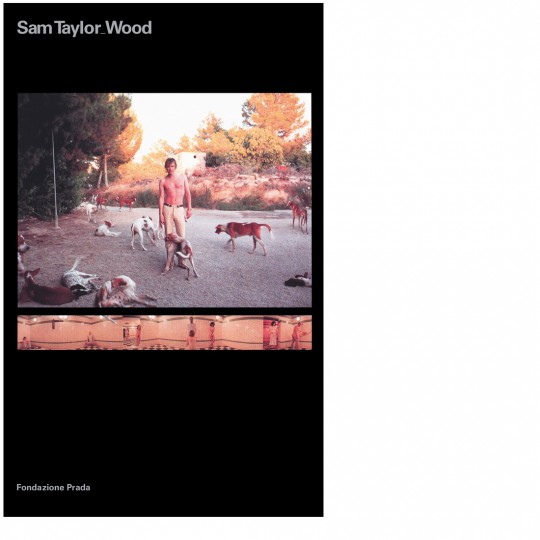