The solo exhibition by Tobias Rehberger (Esslingen, 1966), one of Germany’s leading contemporary artists, includes a film and an architectural installation, which have been specially commissioned by Fondazione Prada.

Rehberger started working in the early nineties, and attracted international acclaim for various forms of artistic output: sculptures, and industrial and handcrafted objects. The concept of transformation is the pivotal theme of his art, and the experimental focus are processes of perception and of awareness, temporality and the sense of transience, discontinuity and ambiguity, on changes and relationships, as well as on the connections between objects and the reality around them.

With “On Otto” the artist deconstructs the filmmaking process by producing a work of art in reverse, starting with the movie poster and ending with the script. Rehberger’s aim was not to produce a finished film program, but a walk-through museum installation. A key aspect of the installation will be the involvement of movie stars Kim Basinger, Willem Dafoe, Emmy Rossum, Justin Henry, and Danny DeVito, who will appear in the audience of an empty cinema. The actors assume the role of spectators, while the visitors to the installation peering through portals become the ‘stars’ on screen. 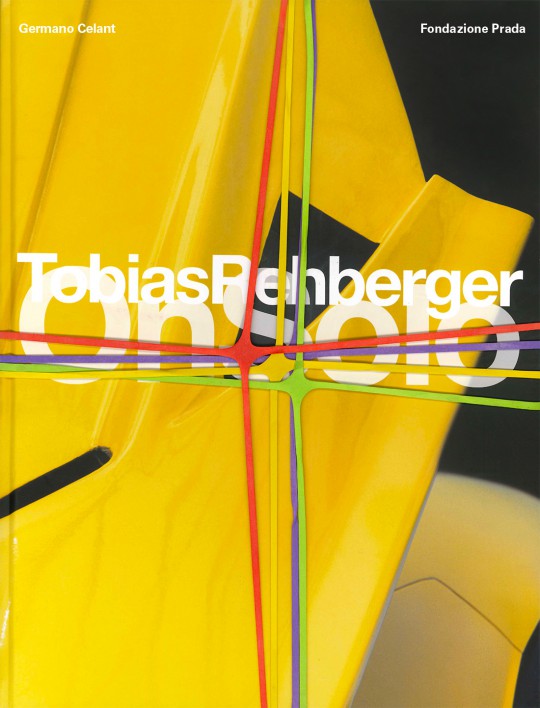